Shirdi is a beautiful place to visit for its ambience and culture. Thanks to redBus, booking a bus ticket to Shirdi can be done in a matter of minutes. Select a bus operator of your choice from the plethora of options under redBus. Avail exclusive discounts, offers and cashback options only on the official website and app of redBus.﻿

Why book a package with us? 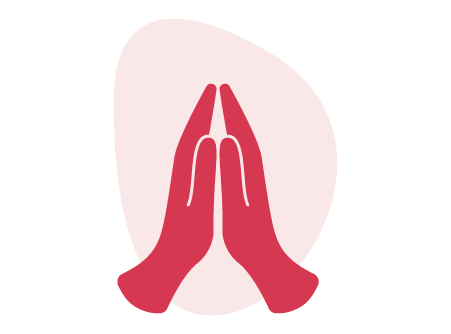 We provide darshan assistance in all of our pilgrimage packages. 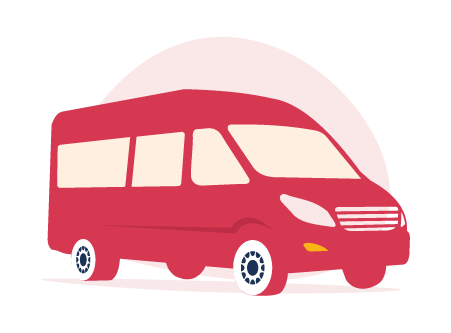 Curated packages with well rated transport options including bus travel, cab and other modes of transportation wherever applicable. 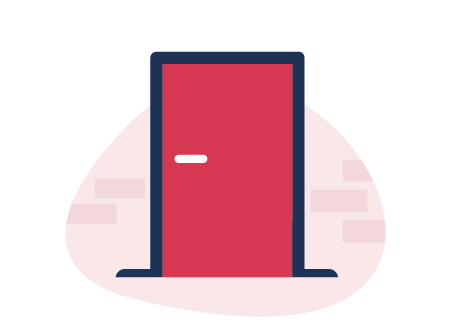 No hassle of negotiating an early check in or late check out with hotels, we have arranged your stay from the time you reach. PICK-UP AND DROP TO BUS POINT

No hassle of finding your hotel location or negotiating with rickshaws/cabs. The bus will pick up and drop at the hotel. We also have cabs that will pick you right from where bus drops you in selected locations. 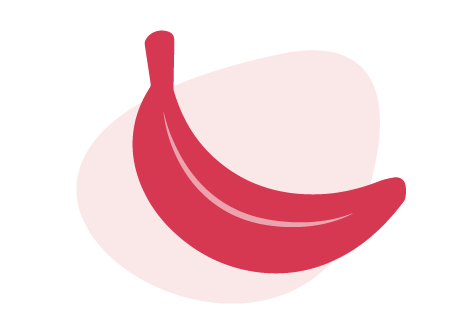 No more hassle of finding hygienic food, our pilgrimage packages includes all your meals while in the city. PICK-UP AND DROP TO TEMPLE

We will arrange pick and drop temple at your scheduled darshan time. 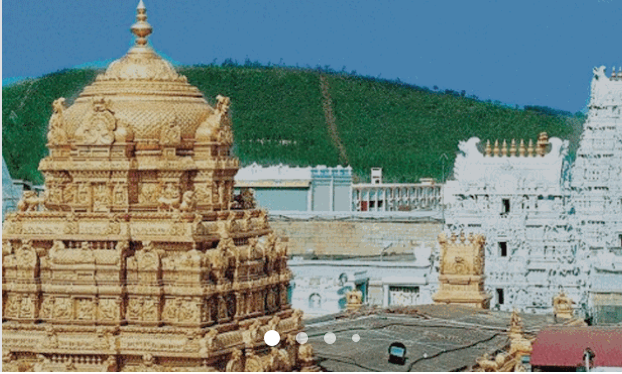 This is an Aarti that is performed daily early in the morning at 4:30AM. It is one of the most popular darshans in Shirdi. Pilgrims line up in the queue from 3AM onwards to avail this darshan. Both free and paid darshan options are available.

Just like Kakad aarti, there are other aartis performed during different time slots. One of them is Madhyan Aarti. Both free and paid darshan options are available.

Just like Kakad aarti, there are other aartis performed during different time slots. One of them is Dhoop Aarti. Both free and paid darshan options are available.

This is another popular darshan experience of Shirdi. It is performed before the temple closure. Both free and paid darshan options are available.

Abhishek of Sai Baba is done daily twice in a day. Normal darshans are closed during this time. Pilgrims can avail this Pooja service by buying ticket at the counter or through Shirdi sansthan website.

This Pooja of Sai Baba is done daily twice in a day. Normal darshans are closed during this time. Pilgrims can avail this Pooja service by buying ticket at the counter or through Shirdi sansthan website.

Why book on redBus? 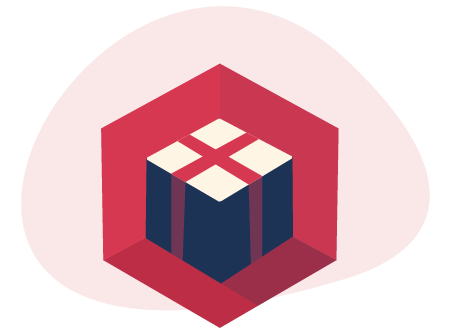 All our pilgrimage packages include Darshan Tickets, Hotel stay, All meals, Onward and Return bus tickets, Transportation to temple, Pick up & drop from and to the bus boarding point. Complete freedom to select your preferred seat with ease. 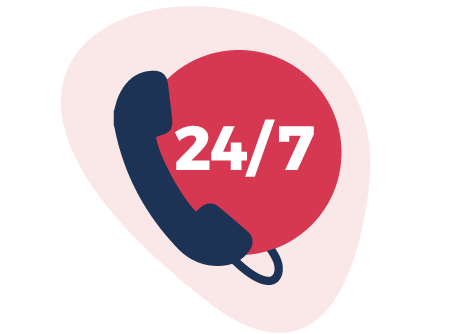 We put our experience and relationships to good use and are available to solve your travel issues round the clock. We always give you the lowest price and the highest value.

Om Sai Ram - the name that instantly a devotee utters when they get enrolled in the Maharaja of Shiridi’s court. It will not be understatement to refer to him as the King of kings – for such is the nature and power of Lord Shiridi Sai Baba. Having taken birth as a human being, this saint went through the pangs of human life and attained divine wisdom to share with the world. His religious or family structure is a mystery but considering the effect his birth has had and continues to have on us, it gives little reason to even debate about his roots or preferences. He is transcendental and cuts across humans and all living creatures alike. Shiridi, became the blessed place to host his physical whereabouts and thus Sai Ram’s name is always prefixed by Shiridi.

Millions from around the world throng the various temples constructed on his name but the pearl of pearls is the temple at Shiridi which has his mortal remains till date. Guru, or in other words, the Guide as he is fondly called by his devotees, does full justice to the word as one’s actions bear fruit if done on the name of the Lord. People , strangely will assist us and circumstances will be in our favour when an action is done after seeking his blessings and leaves one spellbound at a loss of words. The effect of the emotion that fills a devotee when a dream comes true/a problem disappears / a disease gets cured in the grace of Sadhguru, leaves little room to even speak about it, as no amount of human communication can capture the gratitude one feels towards the Guru. The temple at Shiridi is easily accessible as trains/buses and all agencies offer numerous travel packages to and fro the temple from all corners of India.

How many buses travel to Shirdi Package on a daily basis?

There are 1000 of buses that travel to Shirdi Package on a daily basis.

How long is the average queue time for darshan at Shirdi Package?

The average queue time for darshan at Shirdi Package is 2 hours.

What are some of the advantages of booking a pilgrimage package to Shirdi Package through redBus?

Is there a dress code that should be followed by participants of the pilgrimage to Shirdi Package?

Are there any discounts available through redBus?

Yes, there are. Visit the official website of redBus or download the app today to avail new and exclusive offers and discounts on luxury buses to Shirdi Package.